British adventurer legend and veteran, Tom McClean is putting his Highland home and outdoor centre on the market as he embarks on the next chapter of his amazing life. 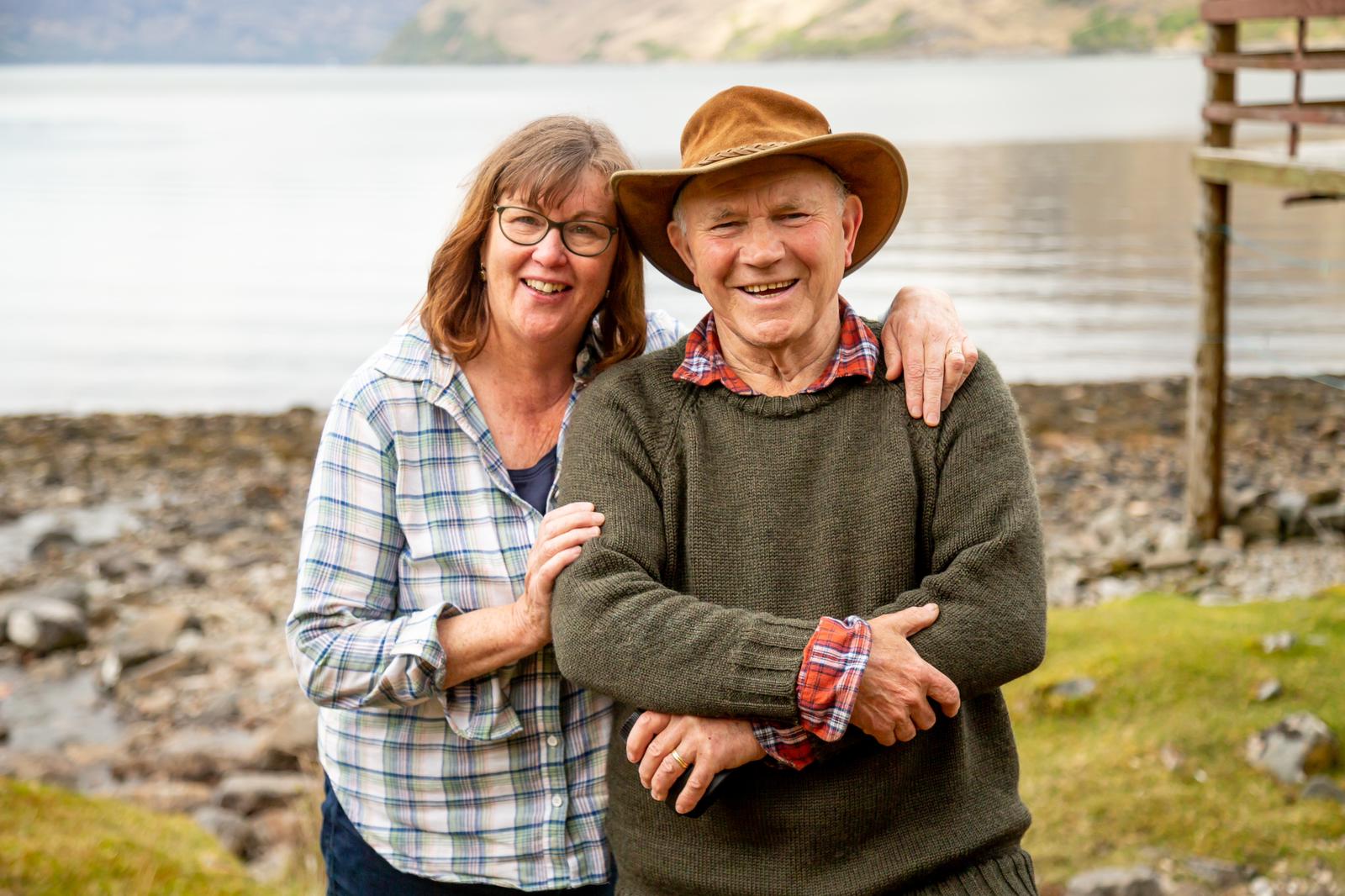 The 78-year-old world record holder, former Paratrooper and SAS serviceman is selling Ardintigh Bay on the North Morar peninsula – his family home and business for more than 50 years.

Together with his wife Jill, he intends to retire from the Highland Outdoor Centre where they have hosted scores of army, corporate and family groups, each one keen to immerse themselves in the rugged, remote and spectacular terrain on the shores of Loch Nevis.

Included in the sale, which is being managed by Bidwells, is a two bedroomed, one-and-a-half storey cottage; five wooden bunkhouses (accommodating up to 24 people); a two-storey lodge; private slipway, pier and mooring; eight acres of land encompassing amenity woodland and stacks of development potential.

The property, which can only be accessed by boat or on foot, presents a rare lifestyle or business opportunity in an outstanding location. Offers over £700,000 are being invited.

Tom found Ardintigh in 1969 after an extensive search and soon after being the first man in history to dare to row across the North Atlantic Ocean from Canada to Ireland. He completed his epic voyage, in a boat he built himself, after passing through icebergs, encountering whales and surviving several storms with 50ft high seas to finally make landfall. Tom also holds the record for being the first person in history to row across any ocean ‘alone and unassisted’.

“When I was serving in the SAS I was very privileged to meet and become friends with the founder of the regiment, Colonel David Stirling, known as ‘The Phantom Major,“ explained Tom.

“It was he who introduced me to Ardintigh and on my first visit I was enchanted with its spectacular mountain scenery and its beautiful coastal location on Loch Nevis.

“After leaving the SAS, I decided I wanted to start up my own outdoor centre and was delighted to acquire Ardintigh. At first I lived in a tent within an old ruin before rebuilding it into the family home that you see today.”

Since those early days in the West Highlands, the survival expert and father of two has achieved five single-handed crossings of the Atlantic – rowing it twice, sailing it in the world’s smallest yacht (twice) and finally crossing it again in his unique 37-ft bottle-shaped boat from New York to Falmouth.
Having not quite sated his taste for adventure on the high seas, in 1985 Tom resided on the stormy crag of Rockall, 220 miles west of the Outer Hebrides for 40 days to reaffirm Britain’s rights over the land, its mineral and oil rights.
One of the most prominent features at Ardintigh is ‘Moby – Prince of Whales’ – a 65ft long boat in the shape of a whale that Tom built and in which he completed a circumnavigation of Britain in 1997.

“It’s been a privilege for Jill and I to have lived in such a special and spectacular place as Ardintigh Bay, on the shores of Loch Nevis for all these years,” said Tom.

“We’ve had the most amazing life here and met so many wonderful people through running the centre. We have also enjoyed the peace and tranquillity of this enchanting setting with its wide-open spaces and panoramic views down the loch to the Cuillin on Skye.

“Now the time has come to pass on the baton for new owners to enjoy this magical place as much as we have.” 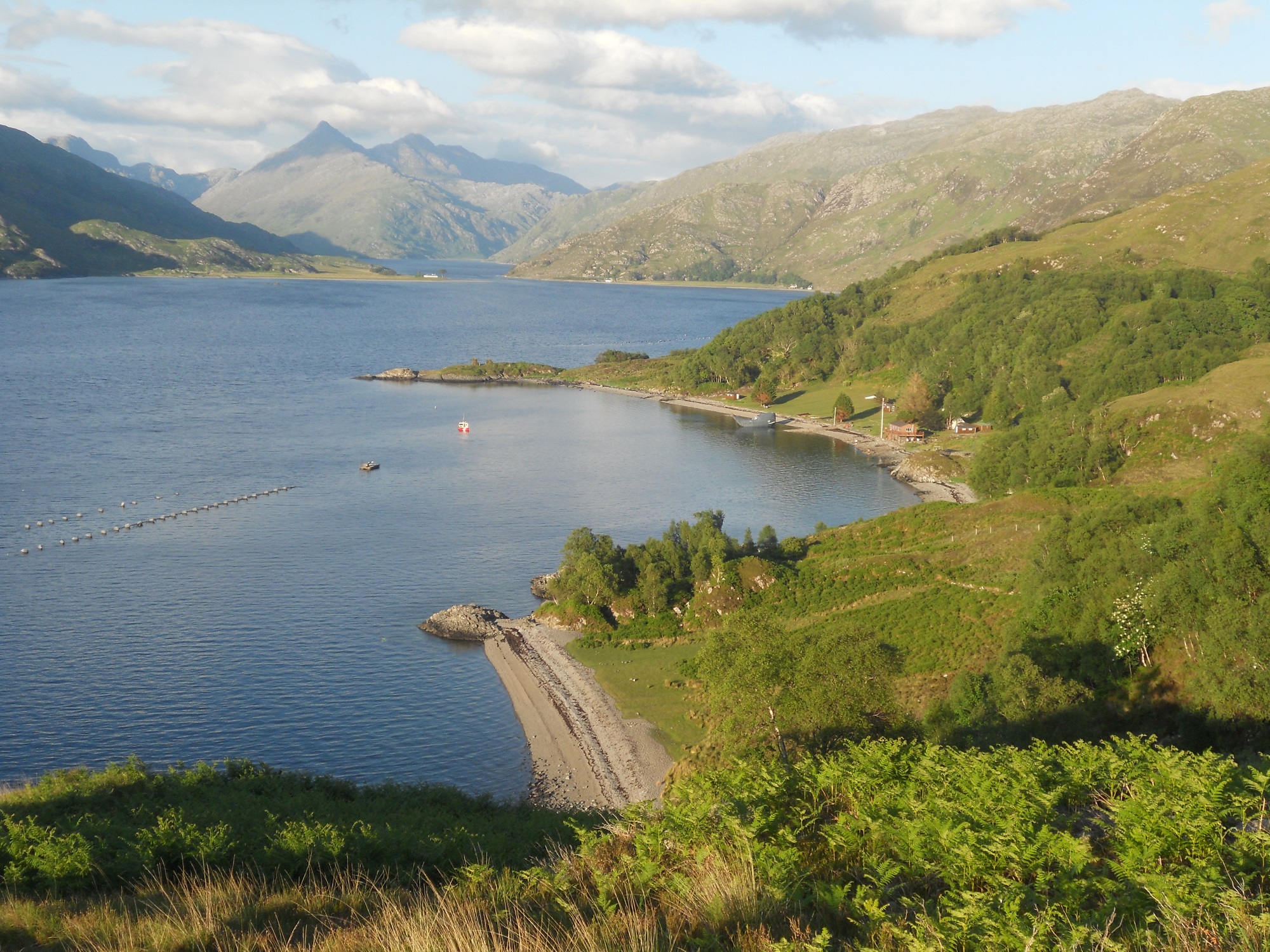 Please direct all enquiries to 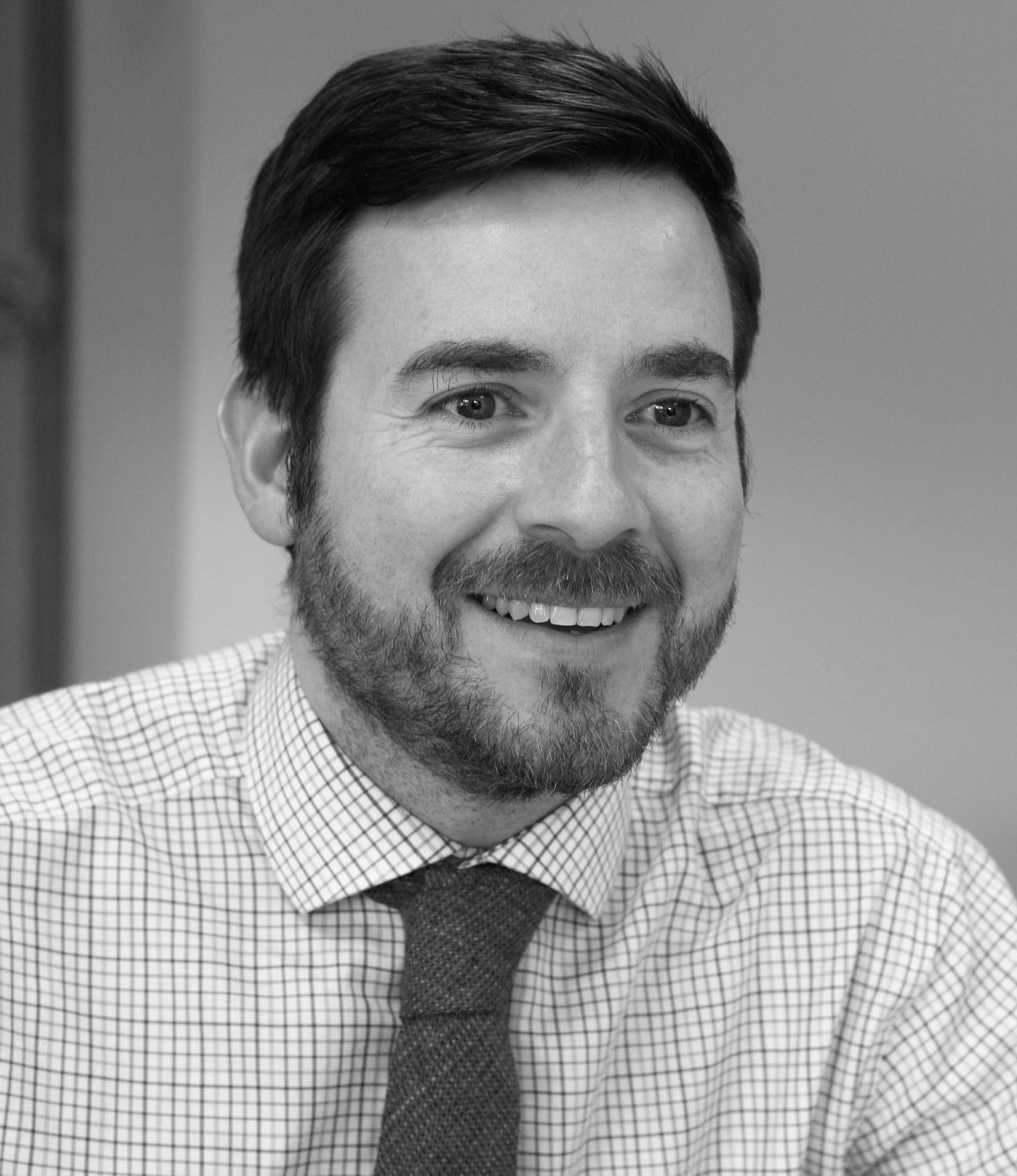