George Eustice pledges more money for environmental schemes, but will it be enough?

Many farmers and landowners will see an increase of up to 30% in payment rates under environmental conservation schemes, as the government seeks to increase participation in its schemes. These levels of payments emerged during Secretary of State, George Eustice’s speech at the Oxford Farming Conference in early January. 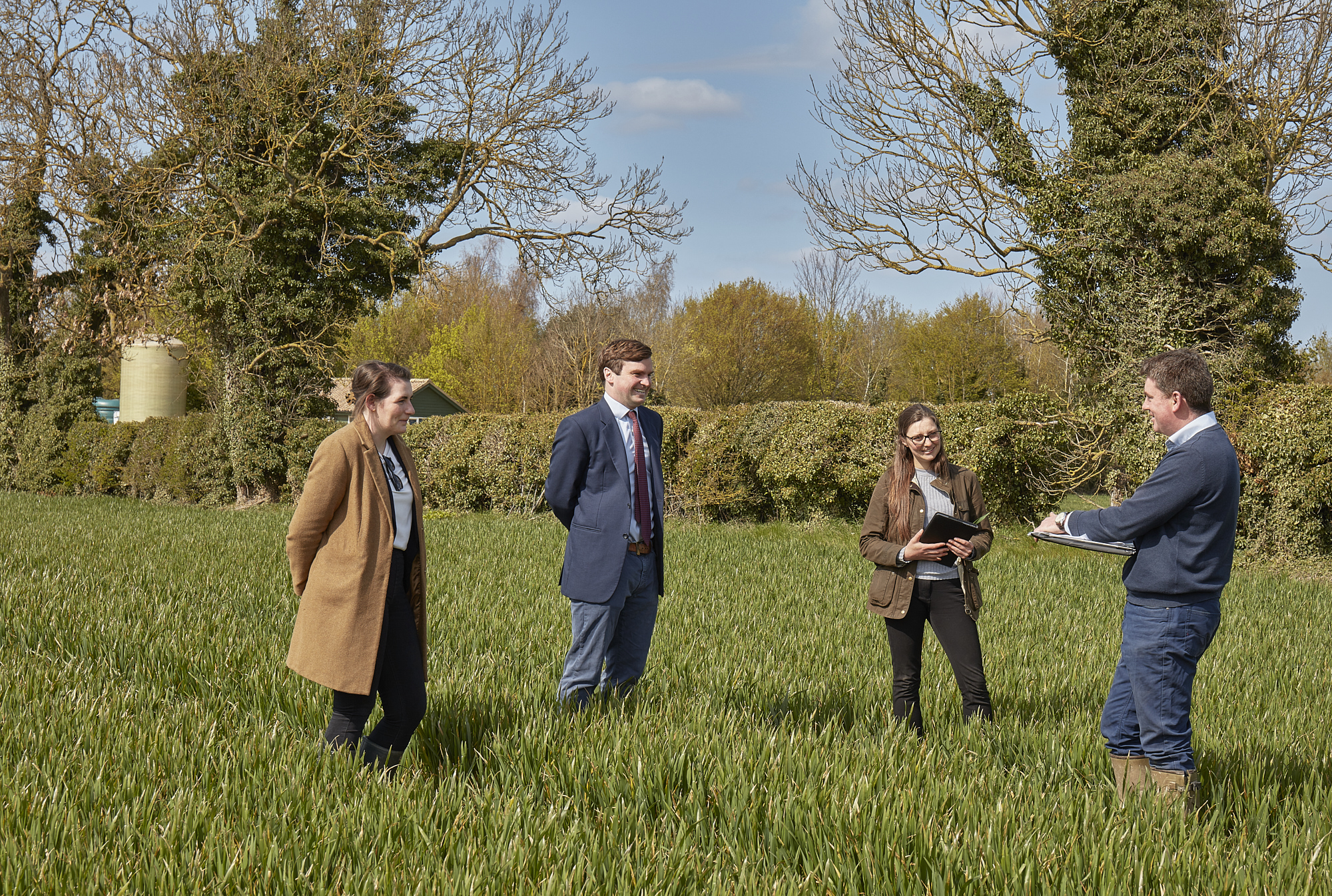 There is going to be a departure from the “income foregone” method of calculating payment rates and instead rates will be set at levels which will entice land managers into the schemes. The government acknowledged this is being done to encourage up take in the schemes that will aid the Government in reaching their biodiversity and nature recovery targets following COP-26.

What is The Environmental Land Management Scheme?

The Environmental Land Management Scheme (ELMS) is the new way that the government will pay farmers and land managers for delivering public goods. The three component schemes of ELMS are: The Sustainable Farming Incentive; Local Nature Recovery and Landscape Recovery. All three of these schemes are voluntary and farmers can choose ich combination of actions  they take.

Local Nature Recovery will cover some land management options that are already included in the Countryside Stewardship Mid-Tier Scheme, as well as other more specialised and targeted activities that are similar to the Higher Tier Countryside Stewardship offers. The ELMS will focus on themes such as managing areas for wildlife breeding on arable farms and restoring peat and moorland.

Why should I get involved in landscape recovery and rewilding?

Landscape recovery is for landowners and managers who want to take on a more radical and large-scale approach to aiding nature and environmental recovery on their land. The scheme will focus on water quality, biodiversity and net zero. This will happen though large fundamental land use change projects and will often require groups who come together to deliver these large-scale projects which will range from 500ha to 5000ha.

For the first time, government has stated that “rewilding” will be part of this scheme. The end target is for there to be 300,000ha which has been converted from food production. Eustice did reiterate that the Government understands the importance of food security, but that 300,000ha is only a small percentage of the 4,290,000ha of arable land in the UK.

Who can benefit from the Sustainable Farming Incentive?

The Sustainable Farming Incentive (SFI) will focus on soil health and regenerative farming techniques. Farmers will be able to have SFI agreements on the same land parcels as Countryside Stewardship agreements so long as they are compatible and are not being paid for the same action twice. The Government is hoping for 70% uptake for farmers who are currently claiming BPS, but critics of the SFI say that rates are not high enough to attract large uptake.

Eustice also revealed an increase in the rates payable on Countryside Stewardship Schemes for new and existing agreements. Across all the options there will be an average increase of 30%. However, the actual increase that each farm sees will vary depending on the quantity and type of options it has in place. For example, AB3 Beetle Bank payments have increased 10% where as GS2 Permanent Grass Land with Very Low Inputs has increased by 39%. Currently 40,000 farmers have taken up the Countryside Stewardship Scheme, but it is hoped that another 40,000 will also take it up.

Farmers who had previously not participated may now review their involvement following Eustice’s announcement on rate increase outlining, as it is now recognised that these schemes  could provide farms with a substantial alternative income stream which does not fluctuate with the commodities markets. 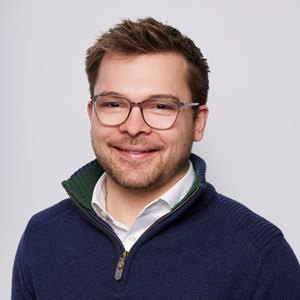 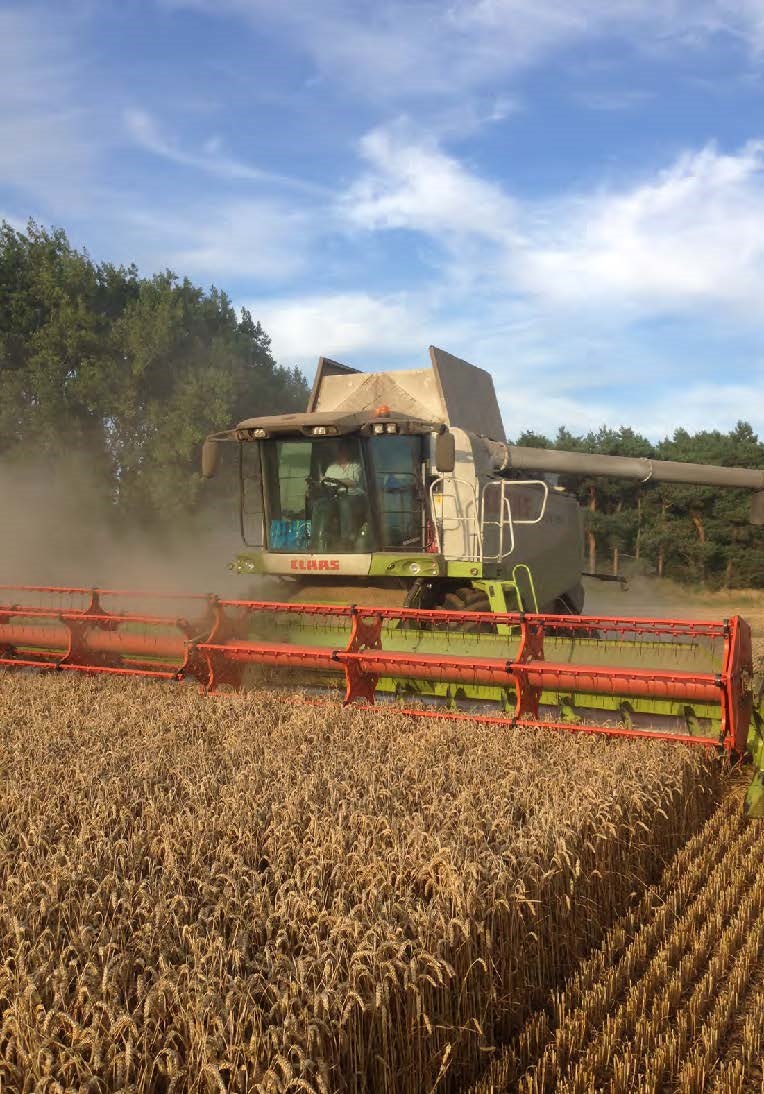 We're in an agricultural transition period - what does that mean for UK farmers?

As the reports show, we are now in an agricultural transition period. Changes for farmers will be phased in over seven years. Over this time the Basic Payment Scheme (BPS) will be gradually reduced in a tiered system.

We're in an agricultural transition period - what does that mean for UK farmers?
Mon 17 Jan · 2 minute read The wider effect of rising agricultural commodities on the farming industry

It has been hard to miss the seemingly constant upward trajectory of a lot of agricultural commodities within the last 12 months, let’s look at some of the contributory factors causing this rise. 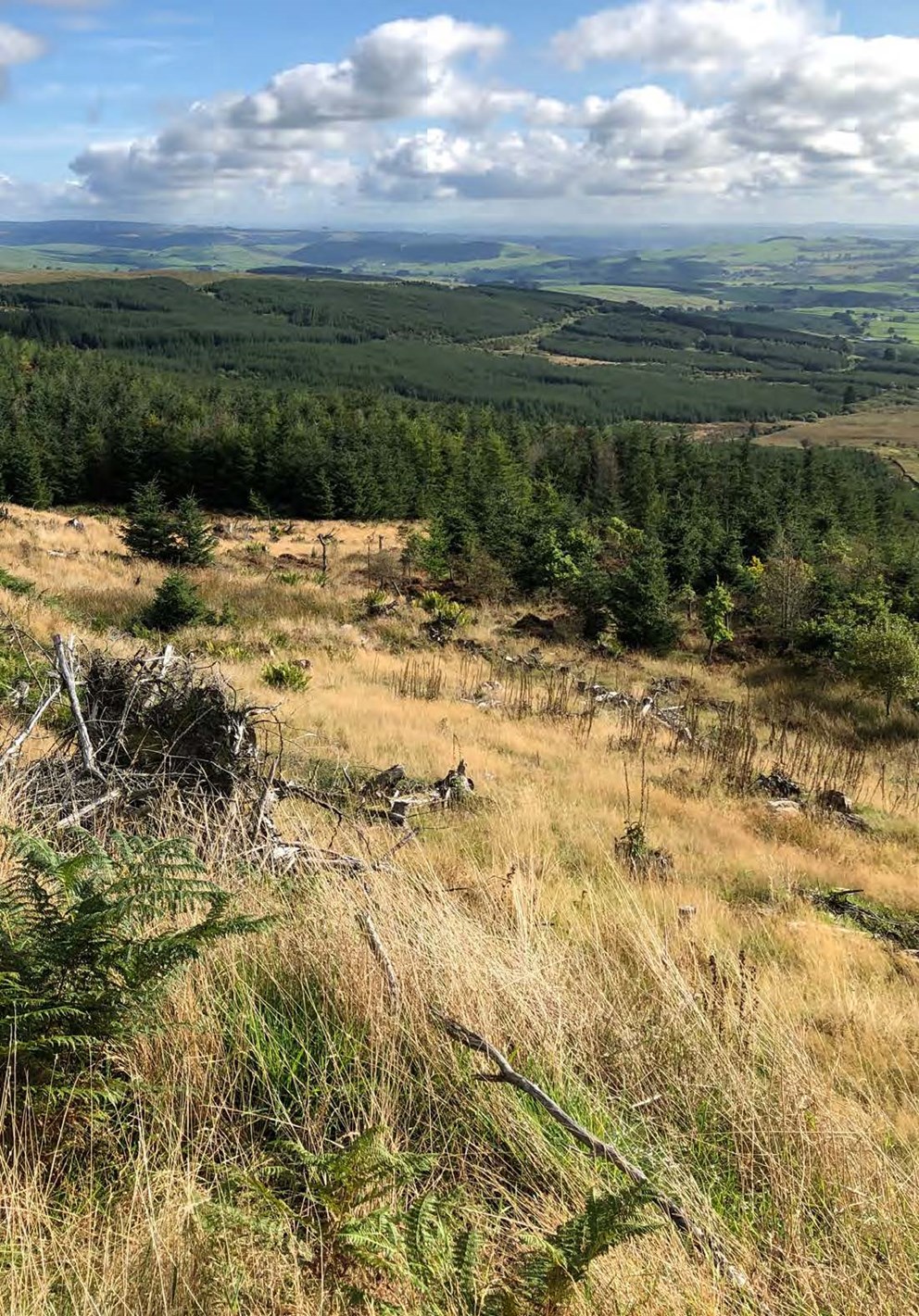 The reality of the UK’s net zero ambition: the role of carbon capture

In 2019, the UK and Scottish Governments made their commitments to net zero, with target dates of 2050 and 2045 respectively. Relatively, both countries are progressing well, with emissions falling faster than in other major developed economies. However, with 326m tonnes of ‘carbon dioxide equivalent (CO2e)’ emitted in 2020, there is still a long road ahead.

The reality of the UK’s net zero ambition: the role of carbon capture
Read more here