What will become of the CAZ?

Flora MacLeod, Associate, Planning discusses permitted development and what this means for London’s Central Activities Zone and office space across the city. 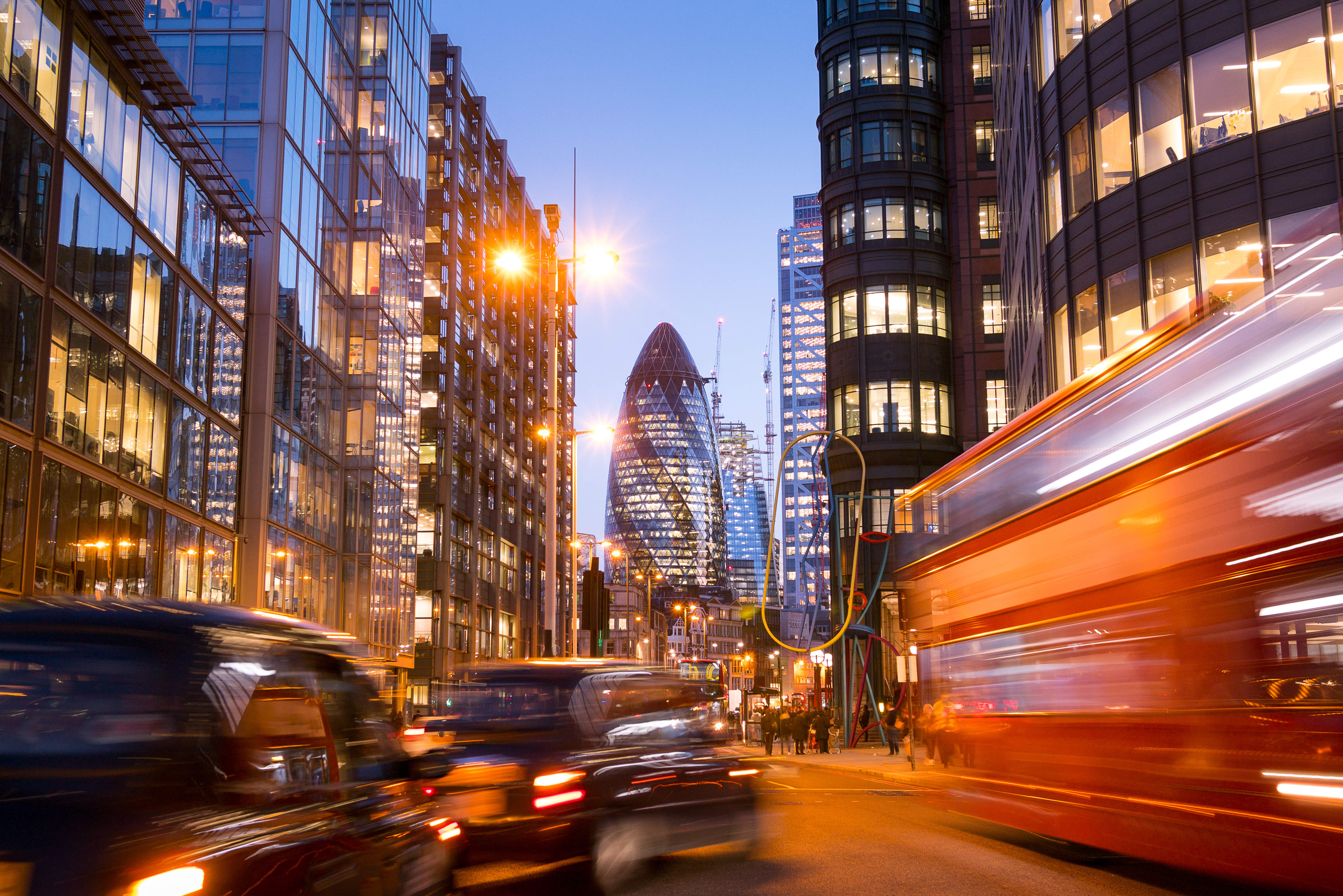 As I wandered around Mayfair last week searching for my normal lunchtime haunts, I couldn’t help but notice how much change there has been over the past two years. Much to my disappointment, the selection of sandwiches had reduced - I wondered if this was a reflection of the demand from office workers, who continue to benefit from flexible working arrangements and spend more time working from home.

Mayfair sits within the Central Activities Zone in London, which is long established as one of the world’s most attractive and competitive business locations. It covers ten central boroughs[1] and is subject to distinct planning policies aimed at protecting its unique function on the national and international stage. The CAZ includes a variety of strategic functions including (although not limited to) government buildings, diplomatic organisations, company headquarters, shopping areas, arts and entertainment hubs. It is also home to over 300k residents.

I am one of the many office workers who does not live in the CAZ, but I am being encouraged to spend more time in the office. It is difficult to know at this stage if offices will regain their former occupancy rates, so many activities can be done remotely but there is a lot to be said for human interaction in the office. I don’t have access to the office occupancy data, but based on my own research technique, I wonder if the selection of sandwiches will start to increase as people work from offices more?

The future of the office, however, is under question as a result of Class MA, which means that a change of use of a building from Class E (commercial, business and service) to Class C3 (dwellinghouses) does not need planning permission. Subject to the requirements of the legislation[2], underutilised office buildings in central London could start to contribute towards the housing shortfall.

Seven London boroughs[3] sought to prevent any mass changes of use in the CAZ with the introduction of a blanket Article 4 direction across the whole borough, which has the effect of removing permitted development rights for a particular location. It is a mechanism most commonly used in conservation areas.

Historically, this process has been used in the CAZ, but the existing directions limiting the previous office-to-residential right runs out at the end of July this year. The Housing Minister has, however, rejected the application this time round, which leaves only a few months for these council to reapply. It is thought that this is a very clear message from government that councils cannot be complacent regarding their approach to permitted development; there needs to be a clear justification why housing in a particular location should not be automatically allowed.

The NPPF makes it clear at Paragraph 53 that Article 4 directions should be “be based on robust evidence, and apply to the smallest geographical area possible”. It is likely therefore that a street by street approach to the Article 4 direction will need to be applied, but the London councils in question will be working against the clock to get the evidence submitted.

The message from government is clear: councils need to provide robust evidence to demonstrate why they should be allowed to restrict permitted development rights in a specific area, even in the CAZ. If this evidence cannot be provided, we may see some streets within the CAZ change dramatically over the next few years, but only time will tell.

What next for Planning now the Levelling-Up and Regeneration Bill has landed?

Hot on his heels of last week’s Queen’s Speech, the Levelling-up and Regeneration Bill was unveiled promising to deliver radical reform. Truth be told, the status quo is likely to continue for some time to come, says Planning Partner, Jonathan Bainbridge and his Bidwells colleagues, as they reveal the potential impacts of the Bill.

What next for Planning now the Levelling-Up and Regeneration Bill has landed?
Tue 10 May · 3 MINUTE READ The State Opening of Parliament 2022: What are the implications for Planning?
Mon 21 Mar · 4 MINUTE READ

On 16th March 2022, Natural England increased the list of habitat sites that are considered to be in an unfavourable condition due to excessive nutrient levels. The extended list includes both the River Wensum and large parts of the Broads, and the ‘National Map of Catchments’ provided by Natural England suggests that a significant area of Norfolk will be affected by the change.