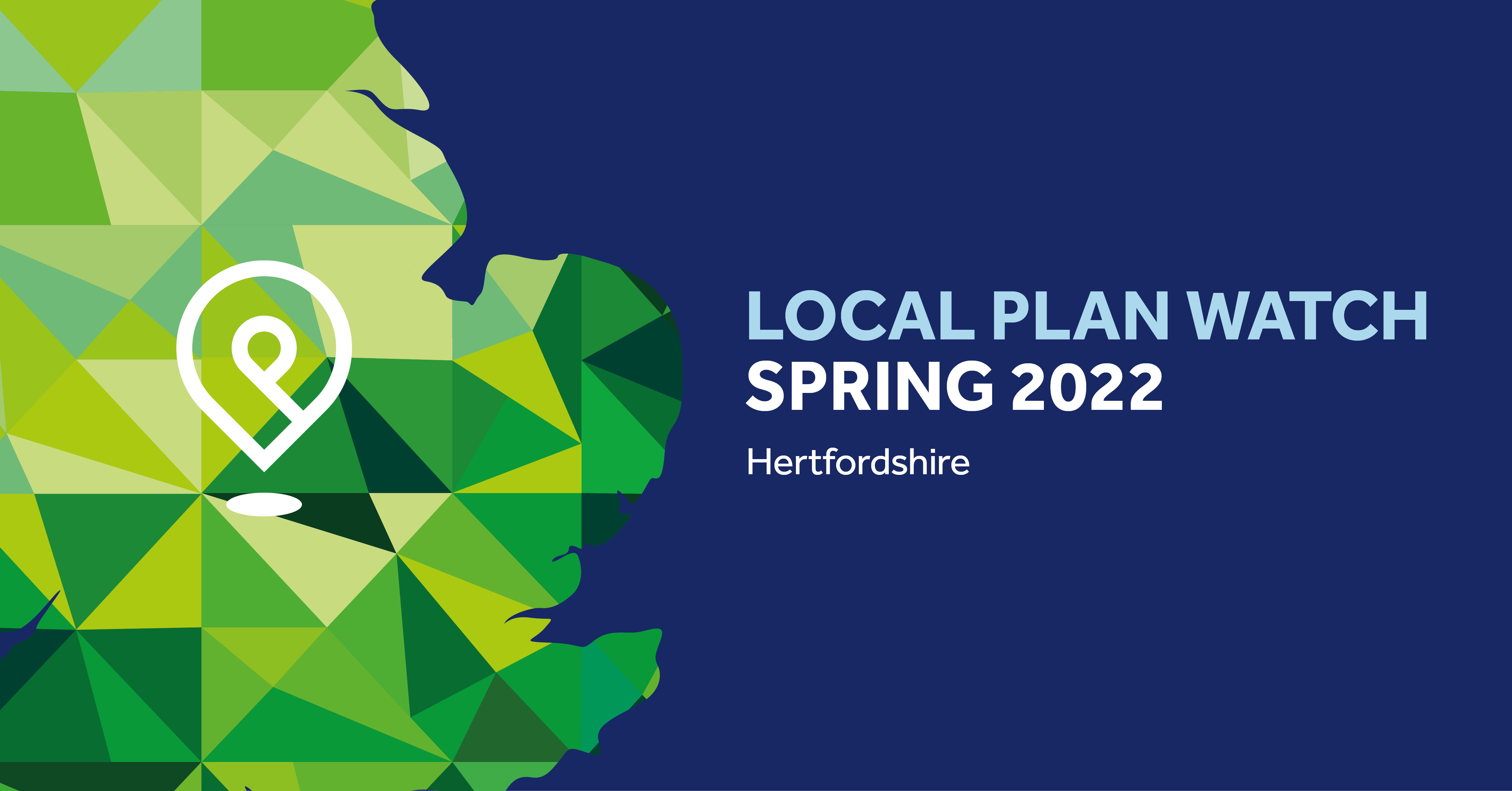 Hertfordshire continues to be a mixed bag as far as Local Plan progress is concerned. However, very little changes and it remains a political drama with the Green Belt and housing requirements the main protagonists.

Momentum differs greatly east to west across the County with the few that are progressing firmly bogged down in drawn-out examinations and modifications.

In the East, we painfully still await the outcome of the Inspectors thoughts on North Hertfordshire’s fortunes, whereas the arm wrestle between Welwyn Hatfield and their respective Inspector continues with yet more plot twists than a Richard Osmond novel!

Moving on to the wild South-West, there is a pattern of kicking things into the long grass it seems with the thought of up to date plans by Dec 2023 a distant memory; clearly in hope of some good news from the governments levelling up agenda on housing requirements and the role of the Green Belt.

As such, opportunities for strategic land remain in limbo for now, with emerging plans too far off in the distance to judge how existing site promotions may fair, whereas the prospect of new opportunities awaiting the outcome of the outstanding examinations and the potential for early reviews.

In many ways the position across Hertfordshire represents the perfect case study for the current issues with the plan led system and particularly the dichotomy between public perception on the planning system and the governments procrastination on its reform.

Patience is very much the order of the day when it comes to all things planning in Hertfordshire. As a resident and taxpayer, I have poetic licence to be a frustrated sceptic, as notwithstanding housing, the lack of strategic plan led thinking is holding up much needed investment in employment, education, infrastructure and the sustainability agenda.

For detail on emerging Local Plan position in Hertfordshire please click on the map below. 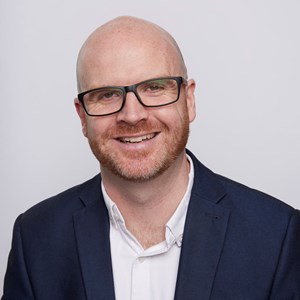