The Stephen Perse Foundation sports and learning building in Cambridge was one of five buildings that won a RIBA East award.

On the Worcester College project, Bidwells acted as project manager and contract administrator from inception to completion on the creation of a landmark building (pictured).

On the Stephen Perse Foundation project, Bidwells acted as project manager on work carried out while the school was still open.

All award winners will be considered for a highly-coveted RIBA National Award, announced on 22 June.

The shortlist for the RIBA Stirling Prize for the best building of the year will be drawn from the RIBA National Award-winning buildings later in the year.

Those collecting national awards will then be considered for the RIBA Stirling Prize.

The Sultan Nazrin Shah Centre has been shortlisted for the RIBA Stirling Prize.

Get in touch with our Project Management team 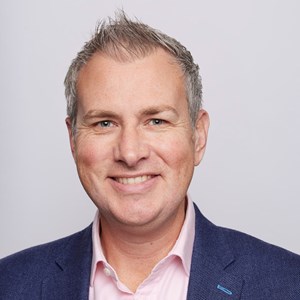 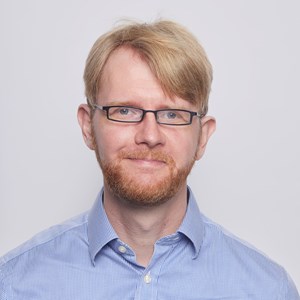