The award for Best Thought Leadership Campaign at the 2019 Property Marketing Awards (PMAs) has been won by Bidwells.

The award for Best Thought Leadership Campaign at the 2019 Property Marketing Awards (PMAs) has been won by Bidwells.

We beat competition from several of the major agents and the campaign was highlighted for its “depth and impact” by the judges.

"It’s brilliant to win the award that recognises not just marketing style and creativity but also substance. A true team effort that gave the campaign real depth, but it’s all about impact and tangible business results, something we are now definitely seeing."

Bidwells has been recognised by major business leaders and government as a leading voice on the Oxford-Cambridge Arc which led to numerous major instructions across the region.

The long running awards are organised by the Chartered Surveyors’ Company and judged by an independent panel of marketing professionals.

EG recently shortlisted Bidwells for the Best Employer category in its 2019 awards which are being held in November. 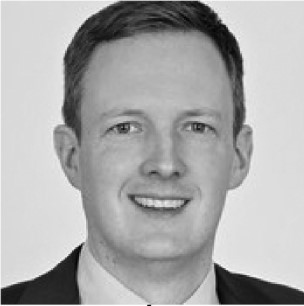