There are efforts to make Cambridgeshire and Peterborough more connected and to spread the economic success of Cambridge across the county. As a growth area, it continues to receive central government commitment for significant infrastructure improvements. With investment, there is an expectation for growth and for Local Plans to spearhead it. The ongoing Local Plan process will start to show if individual authorities share overarching economic aspirations. 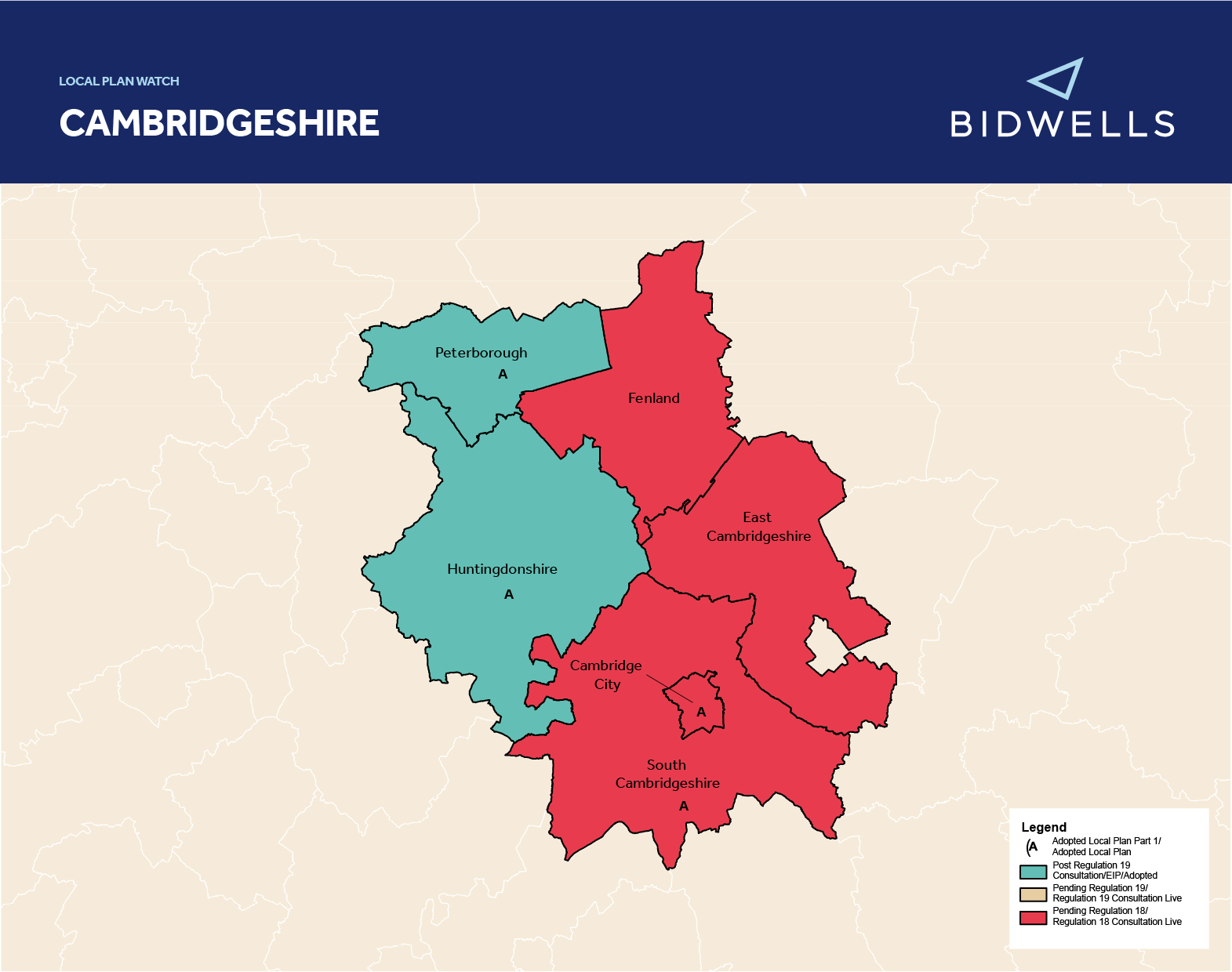 The Local Plan for Cambridge was adopted on 18 October 2018 and covers the period until 2031.

The Local Plan for South Cambridgeshire was adopted on 27 September 2018 and covers the period until 2031.

The situation is the same as for Cambridge City as the two councils are preparing a joint Local Plan. See section on Greater Cambridge for further detail.

Cambridge City and South Cambridgeshire District has become one shared planning service under the banner of Greater Cambridge.

The councils are now preparing a joint Local Plan. An Issues and Options public consultation, also referred to as the ‘First Conversation’ consultation, ran for six weeks in January and February 2020. The Councils have now published all the submissions received, together with a set of initial reports including a Sustainability Appraisal. The councils will publish their full assessment of the sites as part of the Preferred Option consultation due in Summer/Autumn 2021.

An updated Local Development Scheme was adopted in July 2020, and the key stages are summarised below.

The Council’s timetable reflects two potential scenarios for the later stages of the plan making process (from 2022 onwards), due to the unknowns around the current complexity and uncertainty to the delivery and timescales of a number of major infrastructure proposals being developed in the area (the relocation of the Milton Waste Water Treatment Plant in North East Cambridge, East West Rail and the Mayor’s proposal for Cambridge Autonomous Metro (CAM).

In broad terms it is likely to be into 2025 that the emerging Local Plan will become adopted along with any land allocation contained within it.

The Stage 1 SHELAA Report (Strategic Housing & Economic Land Availability Assessment) sets out all site submissions received during the Call for Sites exercise, and other available sites such as existing Local Plan allocations and major sites with planning permission. At this stage, no assessment has been carried out to determine the suitability of submitted sites. The findings of the site assessment process will be set out in a 'Stage 2' SHELAA report, which will be published alongside the draft Local Plan. The council's preferred sites will be included in the draft version of the Local Plan.

An updated Local Development Scheme was adopted in July 2020. The draft Local Plan consultation (Regulation 18) is now scheduled to take place in Spring 2021, with the adoption of the Local Plan scheduled for November 2022.

Huntingdonshire’s Local Plan to 2036 was adopted on the 15 May 2019 and is not expected to be subject to an early review.

East Cambridgeshire District Council is undertaking a Single Issue Review of the 2015 Local Plan to provide an update to the housing requirements set out under Policy GROWTH1.

At present, the council is not anticipating the need for any new site allocations.

Peterborough would not be subject to transitional arrangements and would need to use the Proposed Standard Method figure as their starting point.

The Housing Requirement set out in the Peterborough Local Plan 2019 is 971 dwellings per annum.

The Cambridgeshire and Peterborough Non-Statutory Spatial Plan Part 2 is under preparation and was due to be published by now.

There is no formal position by the authority for when the delayed Part 2 may yet emerge. In any event, as a non-statutory document, there is no requirement for formal consultation, and it will not carry the status of a Development Plan Document. 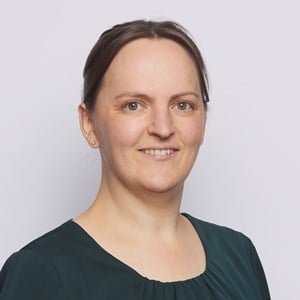 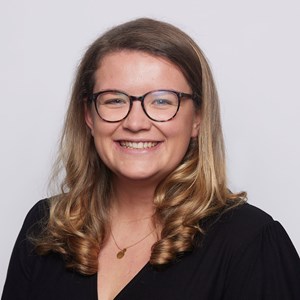