What we do/ Sustainability/ Renewable Energy/ Hydropower

We’ve been harnessing waterpower since Roman times, yet while today’s hydro schemes look a little different the principle of harnessing our natural resources hasn’t changed.

One resource we do have in this country is water and where water runs through your land, we can help you negotiate the delivery of a run of river hydro scheme.

Run of river hydro schemes are a long-term commitment for you and the developer. Once we’ve negotiated your contract and the preferred developer has gained all the necessary approvals the scheme will be leased, constructed and operated by the developer, generating rent for the landowner.

With the government no longer subsidising hydro schemes they are expensive to deliver but in some parts of the country they are the only option for generating renewable electricity. Hydro schemes are less visually intrusive than many other energy sources and once the lease period ends the hydro scheme often becomes the property of the landowner.

As we become more reliant on renewable energy we need to be prepared for when the sun doesn’t shine, the wind doesn’t blow and even the rain stops. We’re now advising more clients on large scale pump storage hydro schemes that help to balance the grid by capturing hydro power and delivering it when other renewable sources can’t meet the electricity demand.

In the Highlands where the rivers flow but the sensitive landscape restricts some renewable technologies, hydro is a great option.

How else can we help?

More of our Sustainability capabilities 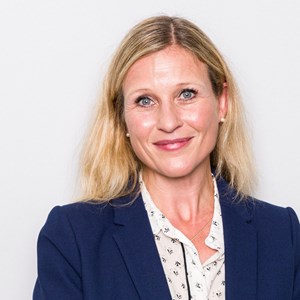