What we do/ Our Projects/ Cambridge Children's Hospital

Planning a pioneering hospital inspired by children, for children

This new world-class hospital will bring physical and mental healthcare together under one roof, with dual-trained staff working in unison for an innovative, holistic approach to children’s treatment.

When Cambridge Biomedical Campus achieved planning permission for a 215,000 sq m expansion, a proportion of the floorspace was dedicated for clinical use. After securing £100m in funding, a new children’s hospital is being developed on the site alongside Addenbrooke’s and Royal Papworth.

A fundraising campaign, with promotional video narrated by Stephen Fry, is now being launched to help raise another £100m to deliver this world-class facility inspired by children. Young people’s ideas, ranging from a slide and a treehouse, to a horse, have all been meticulously considered in draft designs.

Importantly, the design will foster a place that, while highly functional, won’t feel like a hospital, while carefully working to the established planning parameters.

With Bidwells providing planning consultancy for the project, the hospital is due to be opened in 2025. 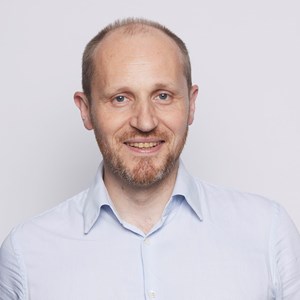